GENDER CRISIS: FEMINISM VERSUS WOMANISM IN TESS ONWUEME’S TELL IT TO WOMEN

critics see women and their relationship with their spouses and the entire society as a fair description of their status through the ages, while some feminist writers query this natural dichotomy between the man and the woman, others, especially within the African feminist group, are influenced by this mythological justification by the Bible. They seem to suggest too, that even the domestic division of labour practiced in African culture based on sex and gender was ordained by God and  therefore to change this would be to antagonize the creator. This has been the major problem of African feminist activities. There has been a strong disagreement within this sphere, while some believe in the western approach toward solving the woman emancipation problem; others see the approach as not workable in the African region. Thus, this disagreement among our feminist scholars has brought about the multifaceted approach to the women question in Africa and indeed Nigeria. While in the Western world, there is the agreement among feminist scholars that women are subjugated, marginalised and need to be liberated, most of our African scholars now advocate the womanist approach to women liberation, they are still engaged in a battle of deciding whether our women are really deprived, they argue that the strength of a woman lies in her womanhood and therefore should not be tampered with. To them, African women are only attending to their naturally ordained responsibilities of womanhood and motherhood.

In view of the foregoing, this paper shall explores the feminist and womanist tendencies in the selected text and in effect, the traditionalism and modernism dichotomy reflected in the text. 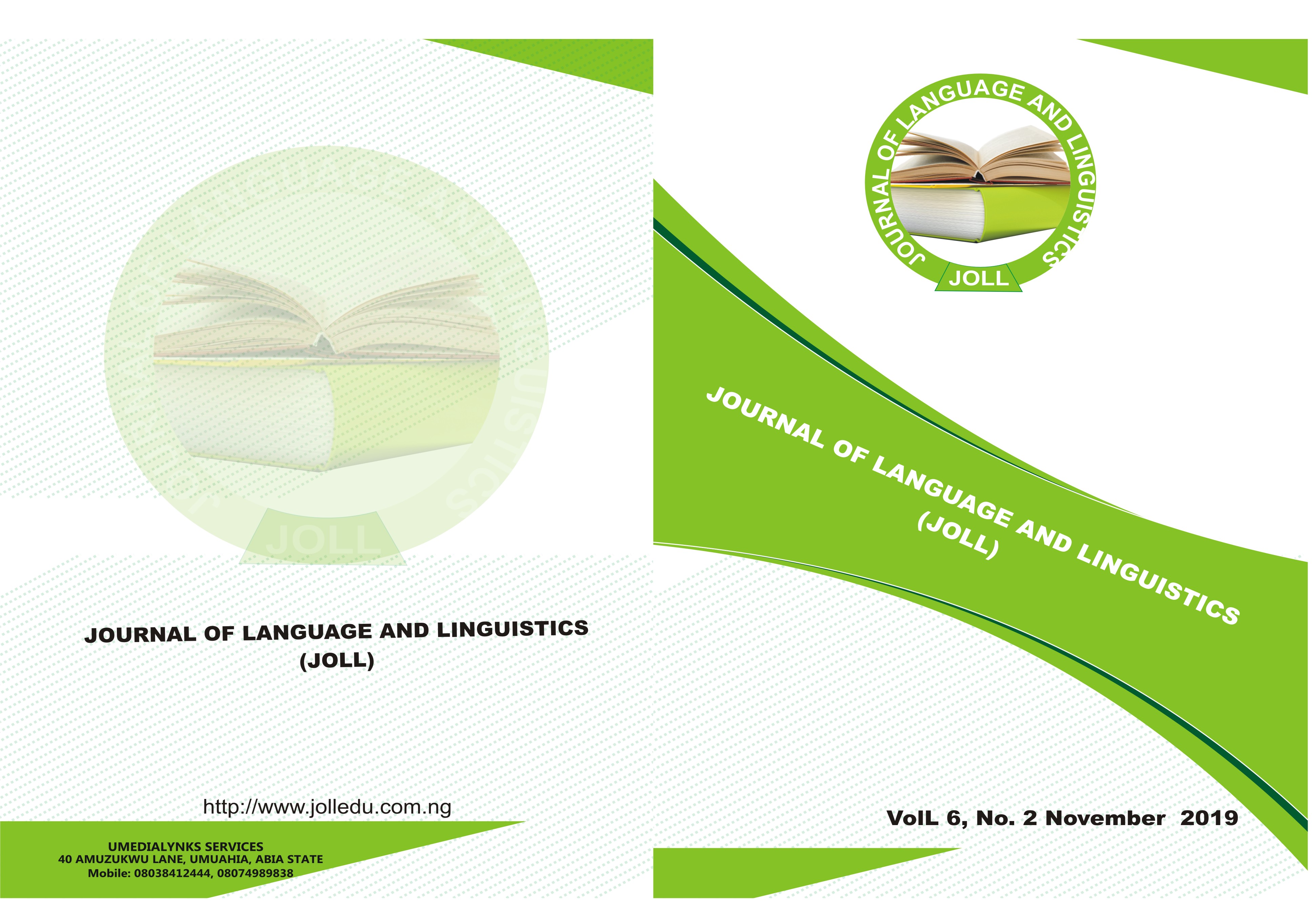