Studies in drama translation are often centered on general difficulties of translating plays with particular focus on rhyming, verse forms transposition, gesticulations, cultural elements and other extra linguistic materials . Little or nothing has been done on what translation of grammatical aspects poses to translation of a dramatic text such as Once upon Four Robbers of Femi Osofisan into French. Translation of phrases in the play engenders language reformulations which have significant effects on the sense of the entire message. We draw our data from the dramatic text and its French version: Il êtait Une fois quatre voleurs by Nicole Medjigbodo. We adopt both descriptive and analytical approaches in our analysis. About eight types of phrases with sundry examples from both the original and the version were treated. This is to enable us cover varying degrees of phrases and their structural imports in the translation of Once upon Four Robbers into French. Linguistic theory of Translation (1975) by J.C. Catford is employed to analyze our data. We conclude that the difficulty in translating phrases in English in the play into French is multidimensional. Though language variation in translating the phrases into French may contribute to the structural embellishment of the version, the nucleus of the assignment is the re-expression of meaning. We recommend, to a large extent, the linguistic approach of J.C. Catford in treating similar texts. 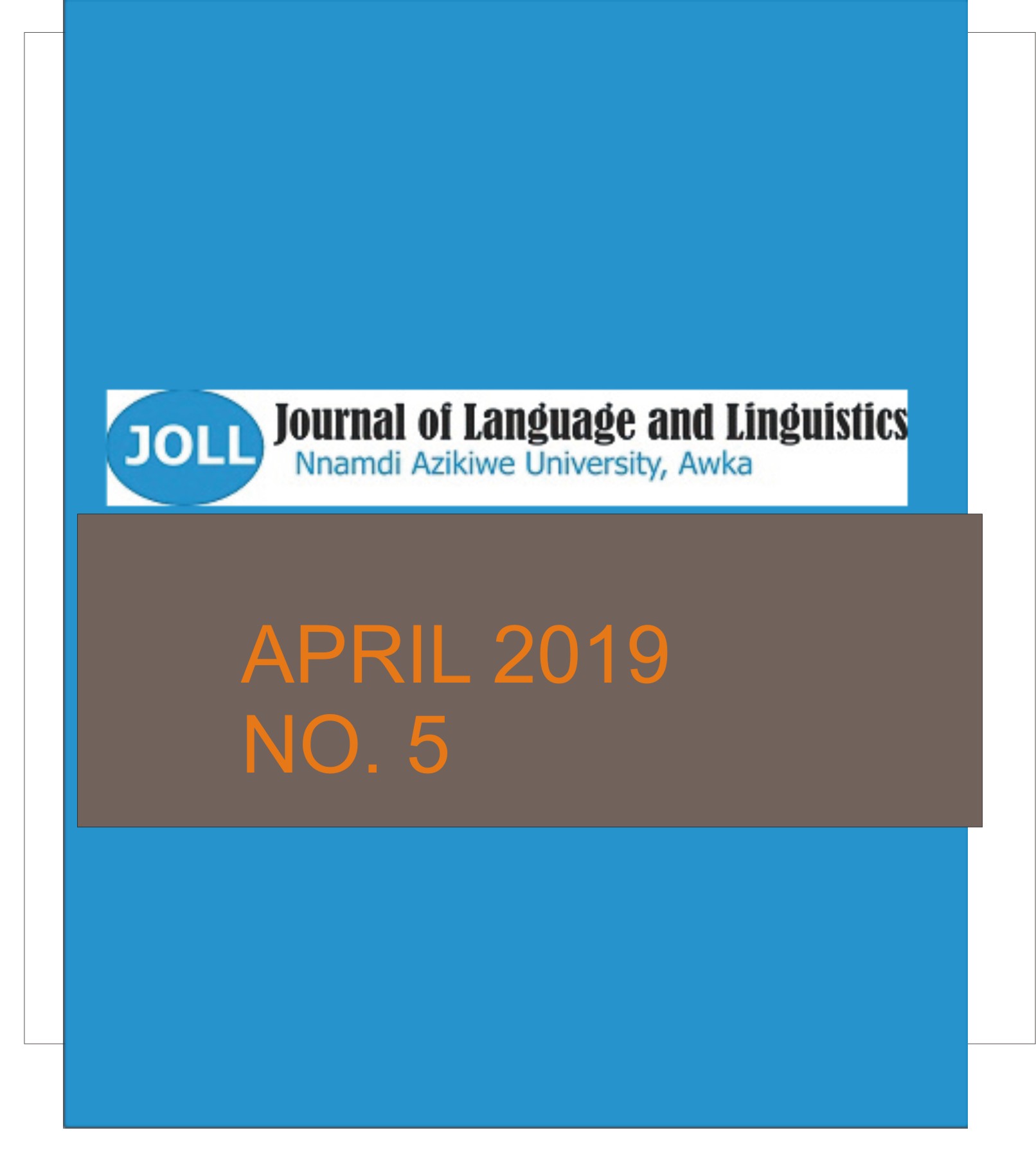