SELECTIONAL RESTRICTION IN ASPECT IN IBIBIO

The Ibibio language is a language spoken in Akwa Ibom State of Nigeria. The linguistic classification of the languae places it in the Benue-Congo sub-family, which in turn belongs to the Niger-Congo.  Selectional restriction is a linguistic rule placed on the co-occurrence of lexical, phonological or grammatical units in a specific construction.  In this paper, one is concerned with the selectional restriction in aspect in the Ibibio language. Some of the objectives of this paper are: to show that that aspect is grammaticalized in Ibibio because of the formalized affixes used in aspectual expressions, to show that there is a morphological rule conditioning the choice of the  pairing of  –CV negative suffix, that there is a pairing of the prefix di@- ‘began /started and  a –CV suffix conditioned by the morphological structure of the verb to generate the negative inceptive aspect, that there is a selection of two prefixes for the construction of the positive habitual aspect. The framework adopted for the analysis of data in this paper is the theory of Componential analysis. The reason for the adoption of Componential analysis is that it will help in the decomposition of the semantic contents of the affixes used in marking aspect in Ibibio. The collection of data for this paper was done through the recording of the speech of two native speakers aged 40 -60 years. Use was equally made of library texts. Some of the findings of the paper are: that the construction of the relative completive aspect, selects the use of a matrix and a subordinate clause and that the active verbs in the positive and negative relative completive aspect are partially reduplicated. 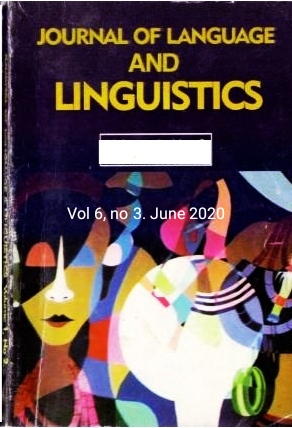