“WHEN HANDSHAKE GOES BEYOND THE ELBOW”: IMPOLITE BEHAVIOUR IN COURTROOM PROCEEDINGS

Considering the consensus of scholars on the adversarial nature of courtroom interactivity and the expedience of certain face-aggressive acts, this paper extends a culture-based Yoruba code of acceptable behaviour, Omoluabi, to courtroom cross-examination for the purpose of delimiting the scope of context-specific impoliteness resources in litigants’ language choices. Data were excerpted from the transcripts of two cases conducted in the High Court of Osun State, Southwest, Nigeria: Ibikunle vs. Irawoosan and The State vs. Idahosa which were conducted orally and transcribed by court officials. In analysing salient culture-based face-aggravating behaviour as impolite acts, which it likened to a “handshake beyond the elbow”, the study was guided by relevant aspect of Culpeper’s (1996) impoliteness super-strategies and Watts’s (2003) relational work theory. It was revealed that culture-based courtroom impolite linguistic behaviour manifest in falsehood, name-calling, contempt and impolite imperatives. This finding expands the scope of negatively marked verbal behaviour and, consequently, the size of courtroom impolite acts. 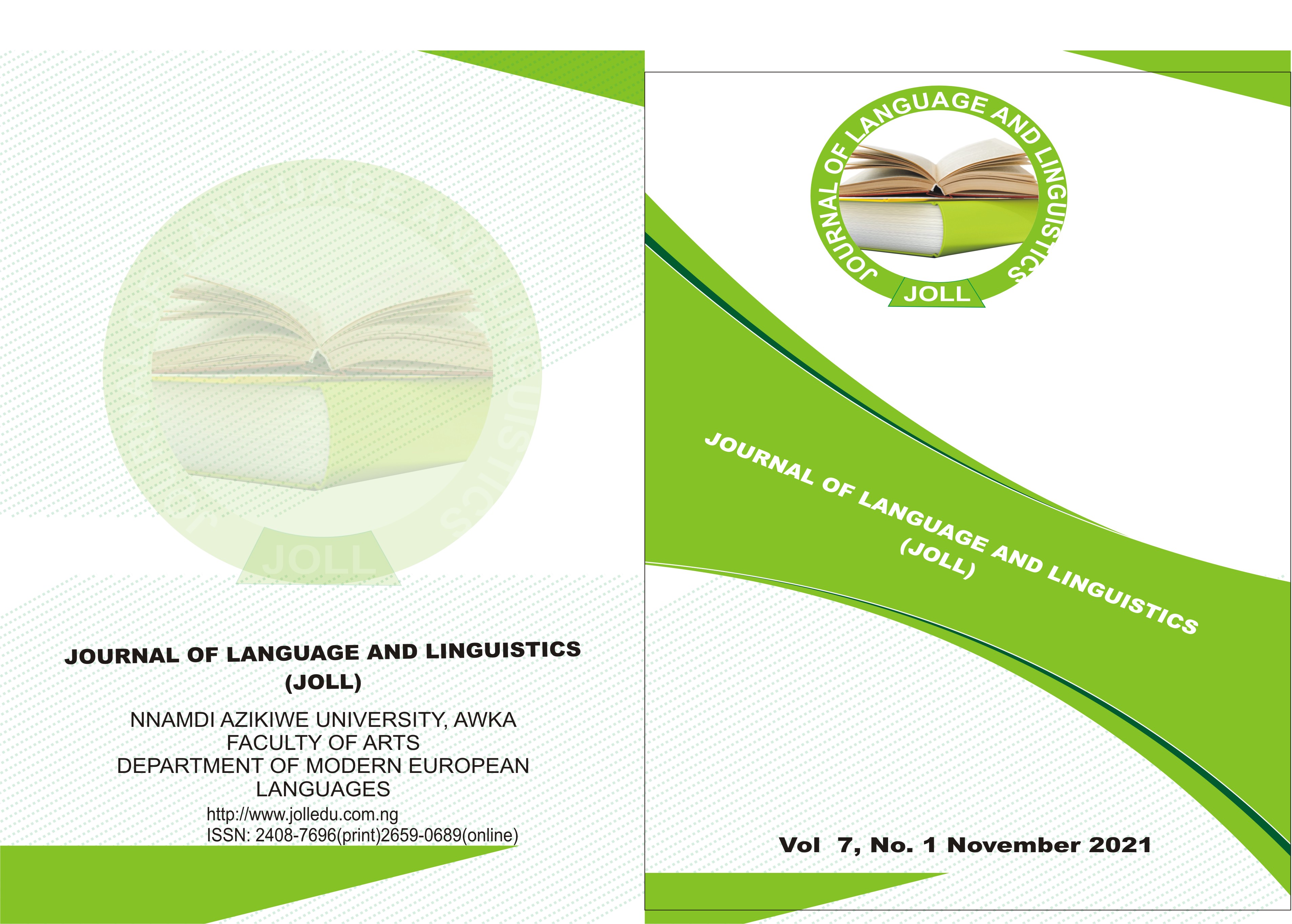